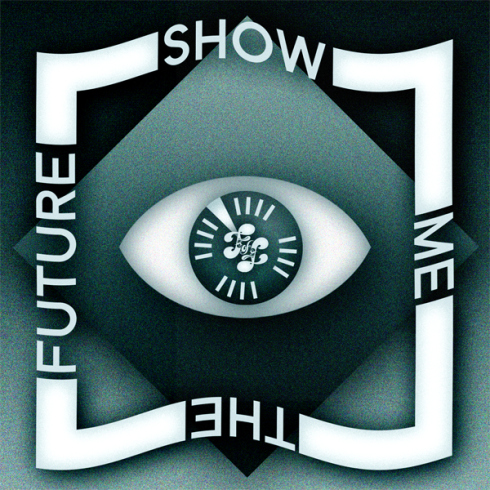 DJAO – An integral member of the Dropping Gems collective, Seattle’s Alex Osuch aka DJAO approaches electronic music with nature in mind, incorporating live vocals and instrumentation into his vision of hazy environments. Be on the lookout for an LP from DJAO in 2013.
www.facebook.com/thatDJAO

Evenings – Nathan Broaddus is the newest signing to Friends of Friends, a New York by way of Virginia producer who’s gearing up for his first release with us due out this Spring.
www.facebook.com/Eveningsounds

Ryan Hemsworth – After the release of his critically acclaimed ‘Last Words’ EP on Wedidit and a series of popular remixes and edits, Hemsworth is one of the brightest stars of 2013.
www.facebook.com/ryanhemsworth

Dreams – Recently setting up shop in NYC, Jesse Pimenta is a staple member of the 6BIT Collective. His debut LP, ‘Lost Kingdom’, came out in October on Astro Nautico, a strong cap to a 2011 that saw Dreams performing with Rustie, Kode9, and a slot on Boiler Room LA.
www.facebook.com/Drrreams

Octo Octa – NYC’s Michael Morrison has made a name for himself after a series of forward-thinking 12″s for LA label 100% Silk. Expect plenty more from Octo Octa in 2013.
www.facebook.com/pages/Octo-Octa

Kid Smpl – Seattle’s Joey Butler has burst into the electronic discourse through a number of releases on Hush Hush Records, including his debut ‘Skylight’ LP. Butler provides a hazy, ambient vision of the future.
www.facebook.com/kidsimpledubs